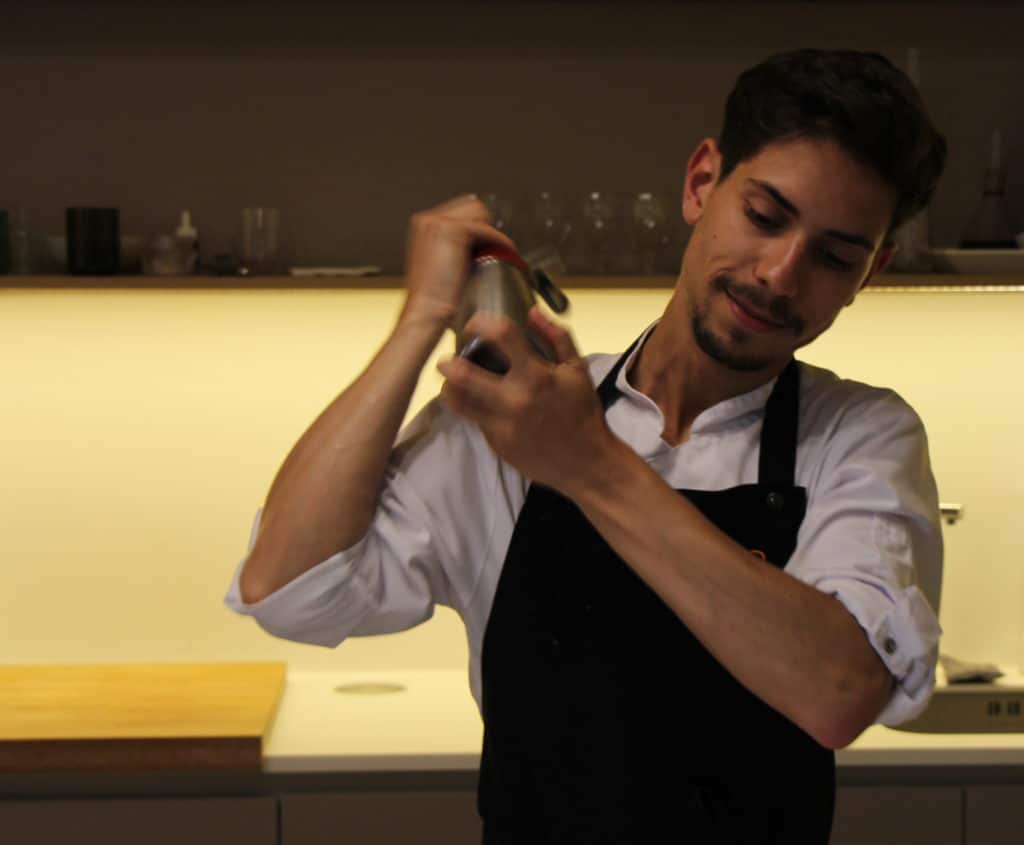 Smartwhip is pleased to announce the launch of Recipes by Rui – a series of molecular gastronomy recipes developed by Chef Rui Mota.

Smartwhip is thrilled to unveil a new Ambassador series designed to give Smartwhip Ambassadors a platform to unleash their creativity.

As the COVID-19 pandemic took its toll and the world seemed to come to a halt, Chef Rui Mota was hard at work inventing, creating, testing, fine-tuning and perfecting a well-crafted selection of molecular gastronomy recipes.

The purpose of these molecular gastronomy recipes is to give chefs and bartenders practising – or eager to practise – molecular cuisine a place to draw inspiration, explore different techniques, and become adept at working with the Smartwhip cream charger. The 20 molecular gastronomy recipes by Chef Rui Mota will be released every week, and are suitable for experienced and novice Molecular Gastronomists and Molecular Mixologists alike. 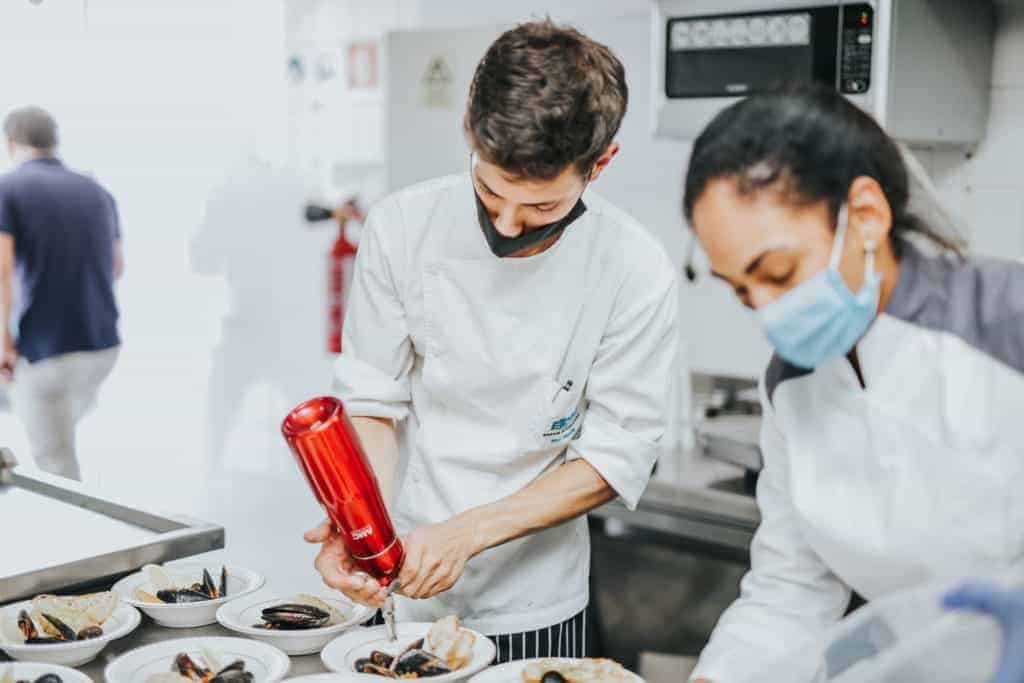 Passionate about the art of plating and food photography, Chef Rui Mota has furthermore taken the photographic expression of his culinary art into his own hands, devising his very own photography style for Recipes by Rui.

“Since cooking is all about giving, I’m excited to share my knowledge on the science of foams,” comments Mota. He adds: “With this Smartwhip Ambassador series, I will expose some versatile molecular techniques that you can utilise with the Smartwhip system.” 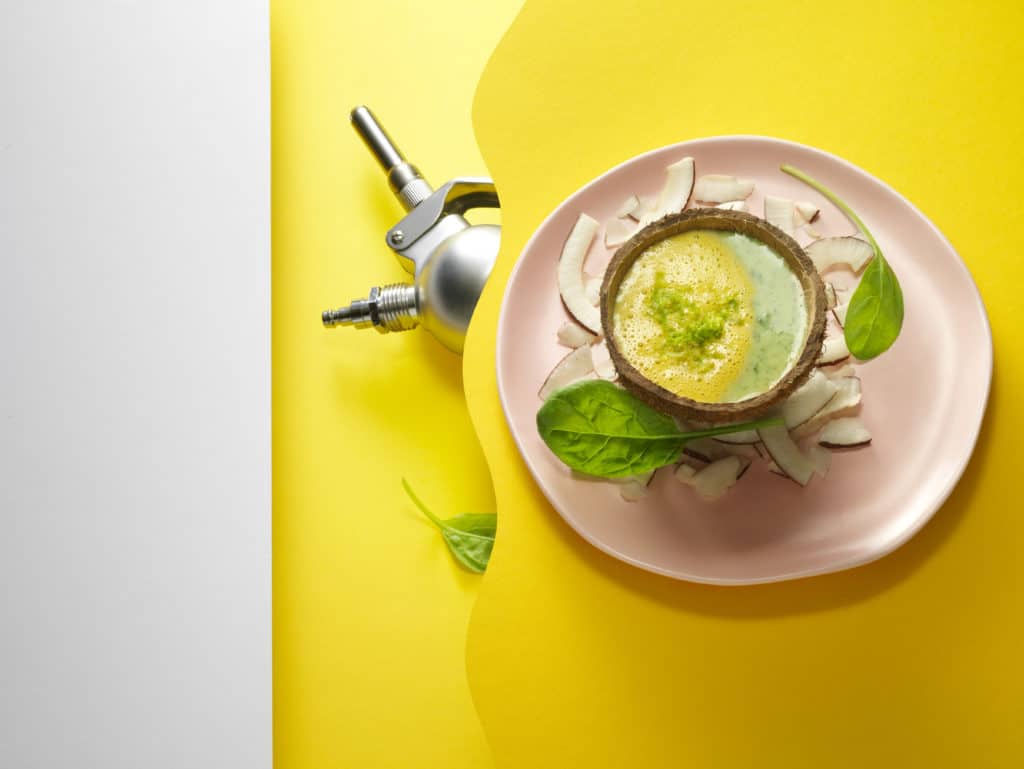 What types of molecular gastronomy recipes can you expect?

The molecular gastronomy recipes from the Recipes by Rui Ambassador series are all centred on the Smartwhip system, and how best to apply it. Other essential kitchen tools that feature in Mota’s recipe series include a sous vide machine, a vacuum sealer and a blast chiller. In terms of what recipes you can look forward to from the Recipes by Rui Ambassador series, expect molecular gastronomy recipes for a complete breakfast, lunch and dinner service.

An expert on all-things foam, Mota has compiled an impressive array of sweet and savoury; soft and firm; and hot and cold foams for exotic food creations and cocktails. Marinades and rapid infusions will of course also feature in Recipes by Rui, as well as some more bizarre concoctions such as aerated grapes and impregnated watermelon with tuna tataki. 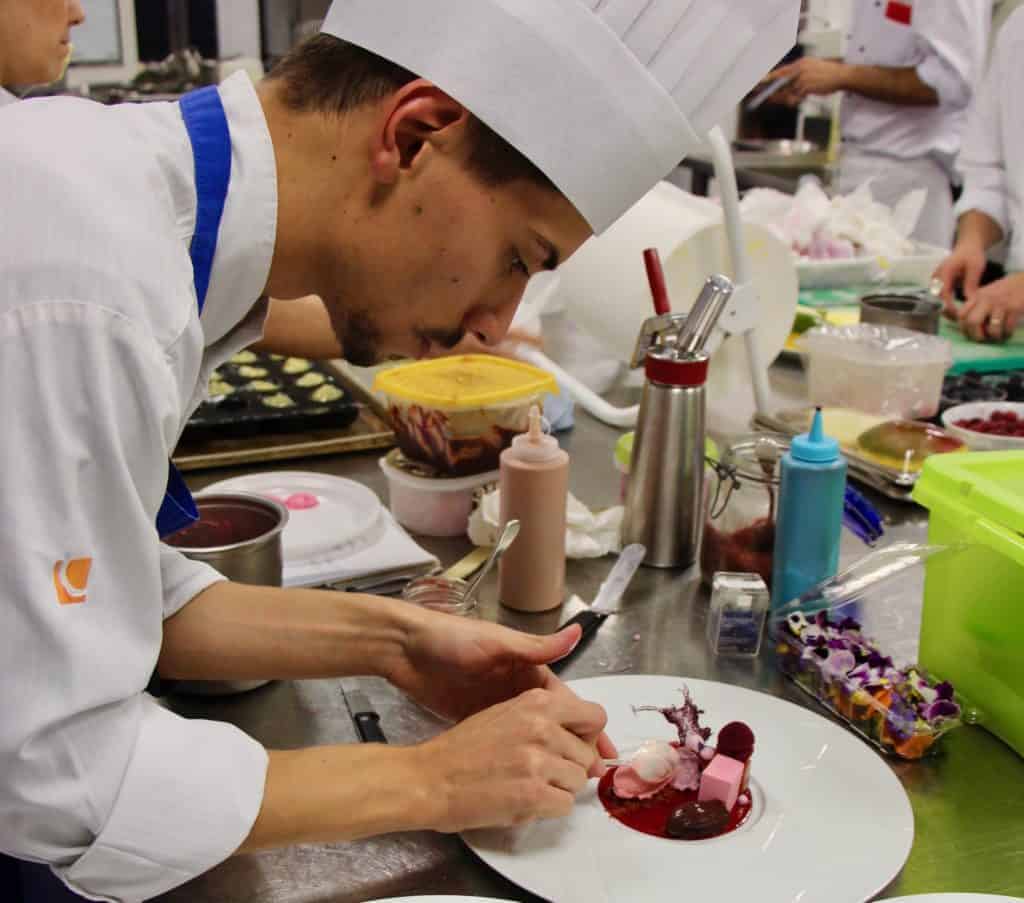 Since welcoming Chef Rui Mota to the Smartwhip family back in August of this year, Smartwhip has seen itself evolve in many ways – and the evolution continues with the new Smartwhip Ambassador series. Meanwhile, the brand-new molecular gastronomy recipes series, Recipes by Rui, marks a new stage in the development of the molecular gastronomy scene.