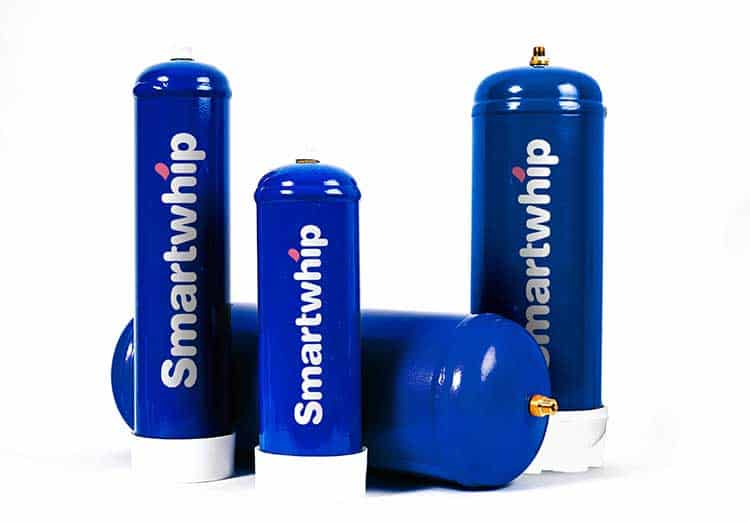 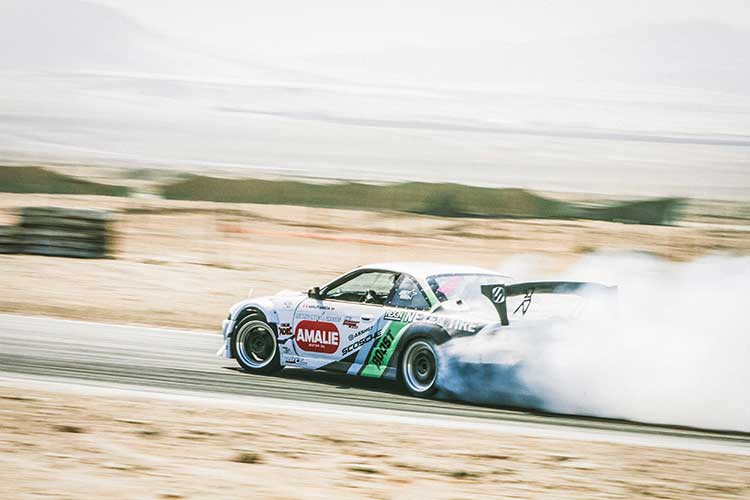 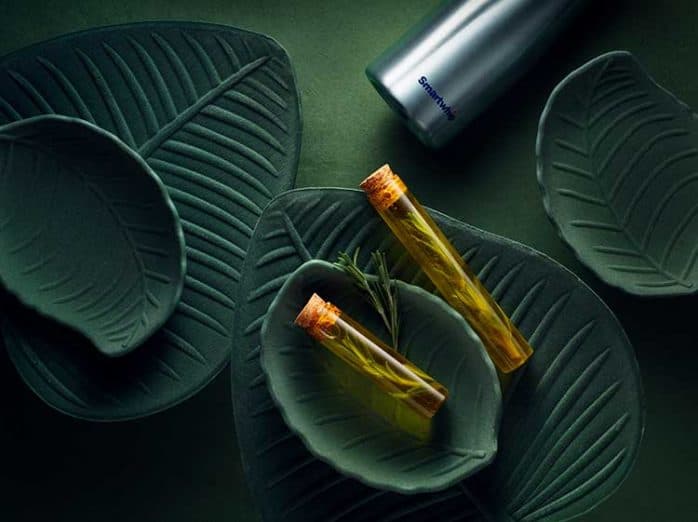 We say: be bold, experiment, and let your creativity run wild with Smartwhip. Ready to take the plunge? Then get in touch and bring the Smartwhip system into your kitchen.